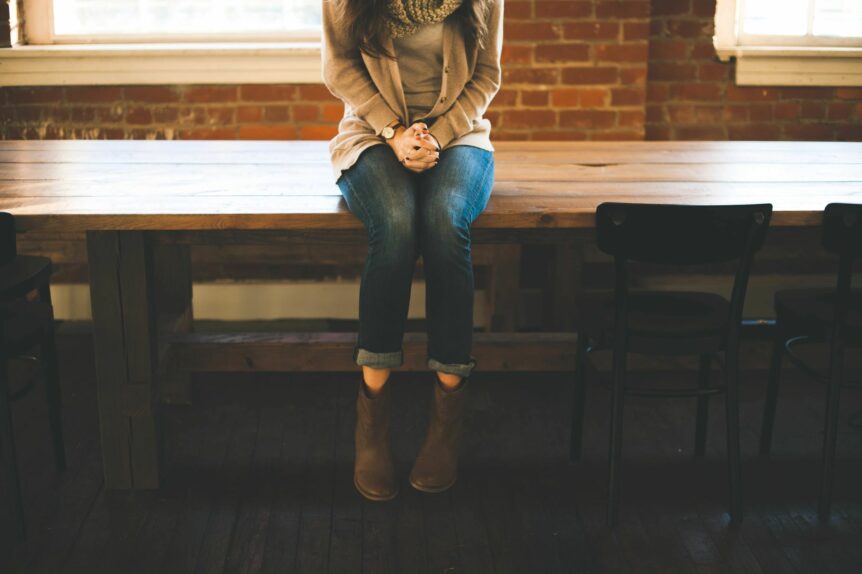 As a young mom I remember how stressful it was for me to send my first child off to Kindergarten. How
could he be growing up so fast. I soon started to realize that parenting school age children was going to
be much more complicated than I thought. Soon after school started, I realized that a lot of the kids
were making friends and setting up play dates. This was unchartered territory. Does this mean that I
have to become best friends with all of these moms and put myself out there? I quickly made friends
with a few moms and we had a few play dates that seemed to go well.
I sent a text to my new friend to see if her son wanted to play. She did not respond at all. Nothing!
Days went by. I saw her at school pick up and she didn’t talk to me. Let’s just say that my mind went
crazy and I started to think of all sorts of scenarios like, she doesn’t trust me, her son thinks my son is
lame, or maybe its because he has red hair. I let myself go there for several days. Guess what?! Later I
found out that none of those things were true. She had a lot of personal life struggles that she was
going through and it had nothing to do with me!
Throughout our lives we have many experiences and feelings that start shaping our belief
system about ourselves. We start to notice patterns and solidify these beliefs until they
become a part of us. We call these faulty core beliefs.

Faulty core beliefs are unconscious and shape the way that we behave and react to the world. We start to avoid situations that we think might hurt us. We may also start to seek things out that validate these faulty core beliefs.
EXAMPLES OF COMMON FAULTY CORE BELIEFS
I’m not enough
I’m not important
People don’t respect me
I’m not worthy of good things
People reject or abandon me
I have to be perfect to be loved
I’m fat
I’m ugly
I’m a failure
I’m a loser
I’m a burden
I’m not capable
I’m stupid
If people really knew me they wouldn’t like me

Replace those thoughts with a positive truth.

LAND MINES: Faulty core beliefs are called landmines because when we have an experience
or perceive an experience that validates our faulty belief system we experience intense
emotions or explosions. Like the play date example from above, I overreacted and went
spiraling down into a dark place that I was not enough. Keep in mind that sometimes these
triggers are real and sometimes they are just perceived.

HOW DO I KNOW WHAT MINE ARE? : Most faulty core beliefs are unconscious and it may take
some time to figure out what they all are. When you feel a strong emotion that is when you
know that you have touched on something deeper than the situation: a faulty core belief. For
example, when you are driving, and someone cuts you off. You get angry at the driver but that
is not the real issue it has touched on the core belief that people don’t respect me or I’m not
important.

OUR FAULTY CORE BELIEFS ARE LIFELONG HABITS/ADDICTIONS: They are automatic,
and they come whether we are aware of them or not. Our reactions to things are ingrained in
us due to the patterns and belief systems we have been repeating for years. We have to
change them and work on them like any other addiction or habit.
YOU ARE IN CHARGE OF DEALING WITH YOUR LANDMINES!
Always remember the Positive Truth;
YOU ARE ENOUGH!